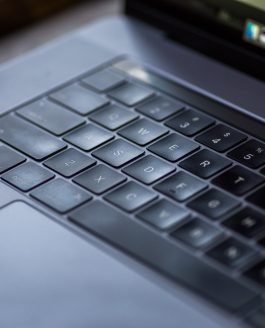 A Photographers Review of the 2016 MacBook Pro with TouchBar 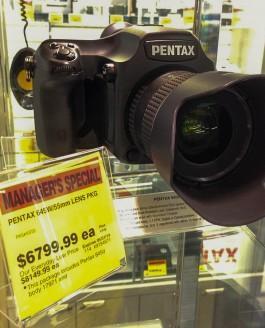 Tonight I got to have a very short hands on with the Pentax 645D digital medium format camera.