When I left you in part 1 of my Bangladesh adventure, we were just heading off on a two day journey to see the Sundarbans by boat. Here are a few images from the trip south. 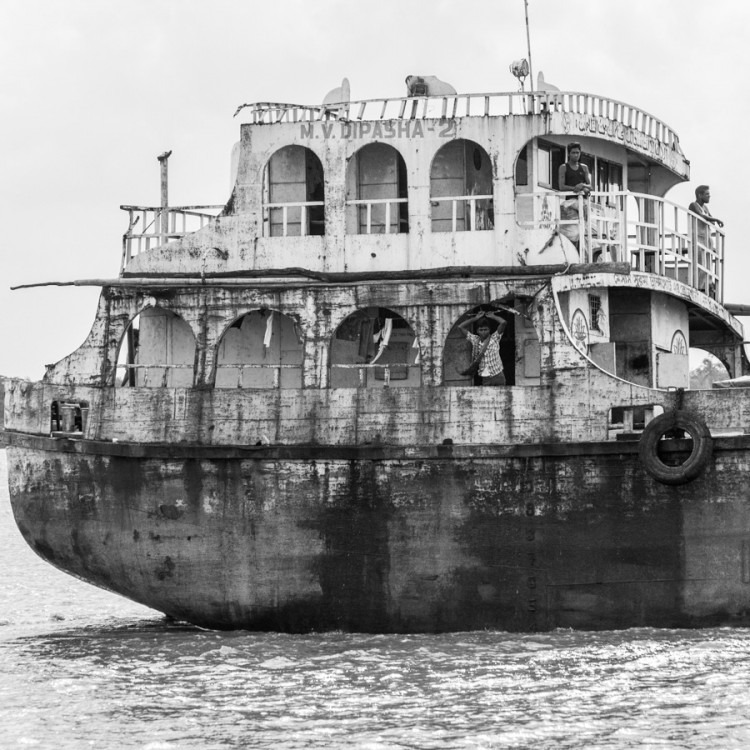 One thing I’d forgotten to mention was that two of the folks in the boat with us were armed guards.  This was for animals and not people however (though I’m sure some of the latter was a concern for our guide and hero, Rakib), as we were heading into Tiger country. 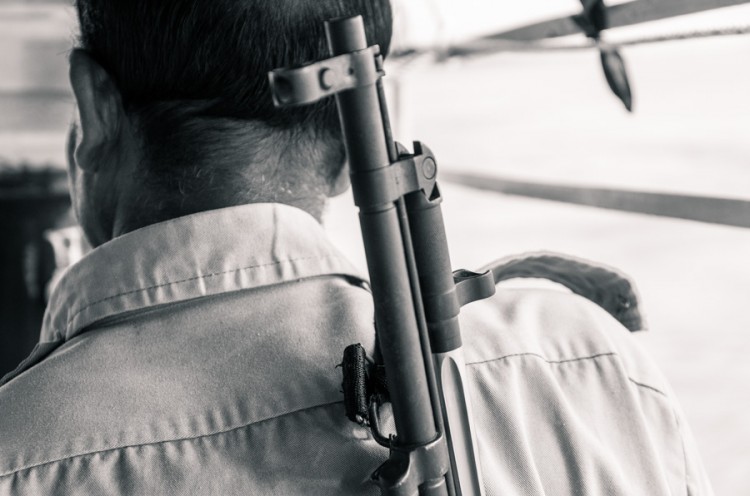 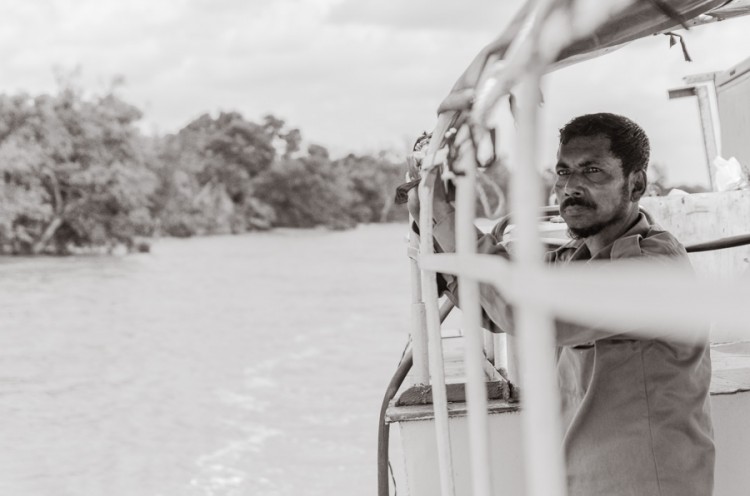 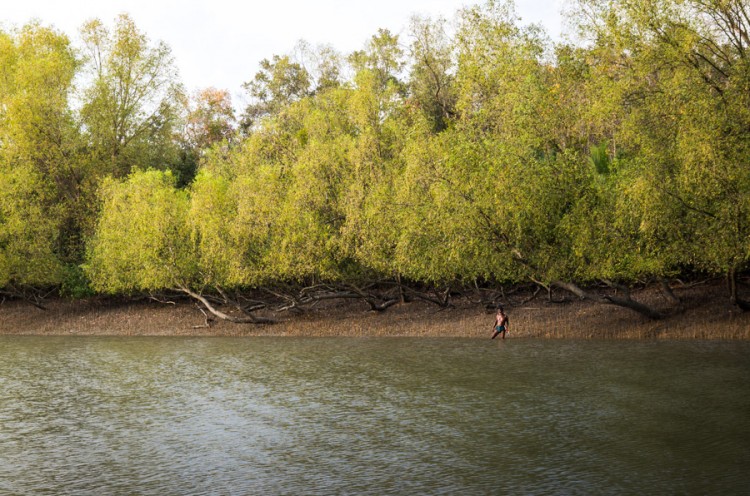 When I got my immunizations in Canada before leaving, we were given the list of 10 things not to do.  These included drinking the local water, eating fruits of vegetables that you don’t peel, getting a shave on the street, eating any sort of shellfish, eating any fish, spending time in lowland areas near the water….  Well, we pretty much knocked all of these off in a week, including the shellfish part, as you can see from the amazing lobster curry we had for lunch on the boat. 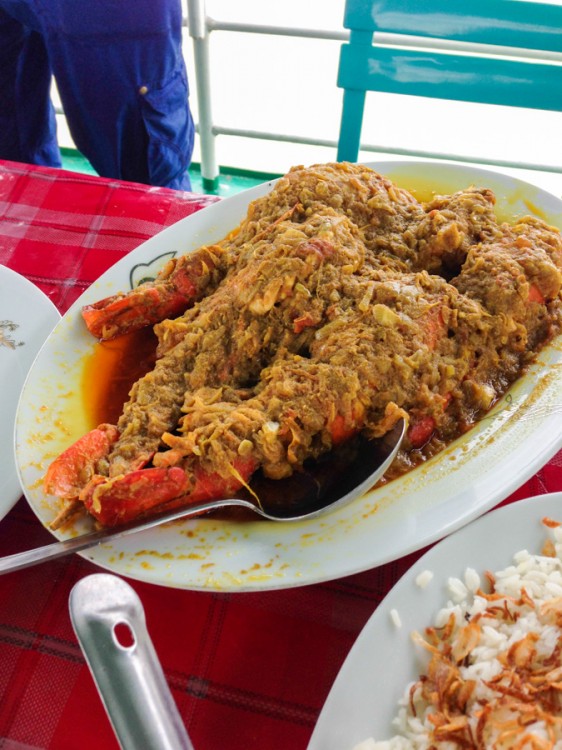 The end of our trip south was marked by a walk on the beach at the southern tip of the country, at the Bay of Bengal. 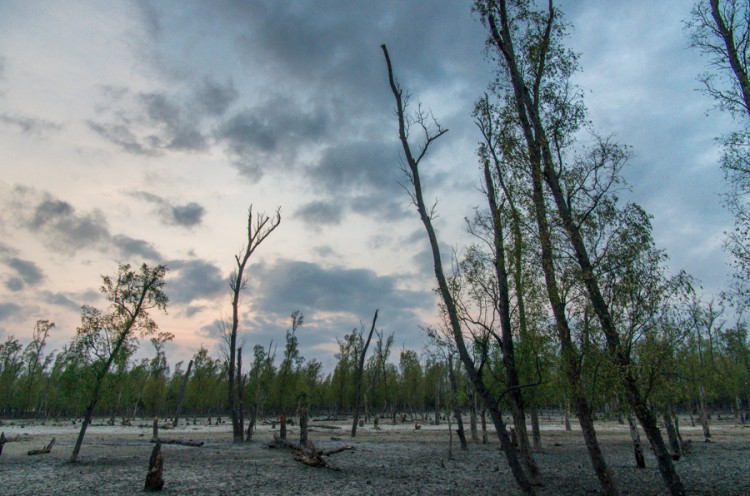 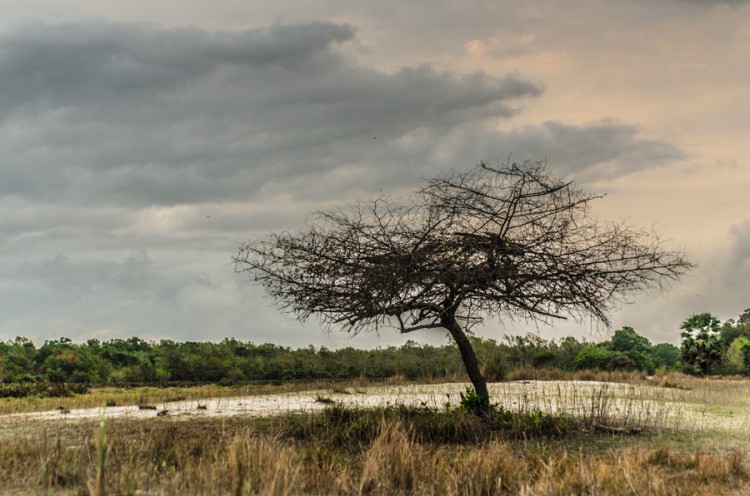 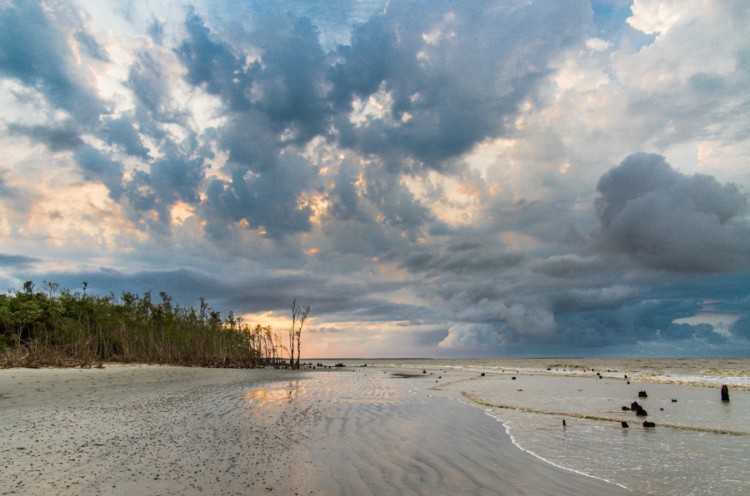 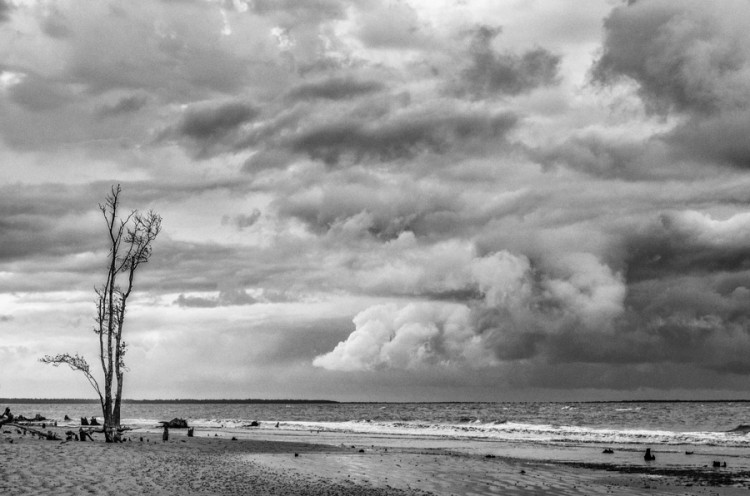 After this, and a wander through another wildlife area, we headed back towards Khulna.  A bit of a teaser for the next instalment though, there are monkeys! 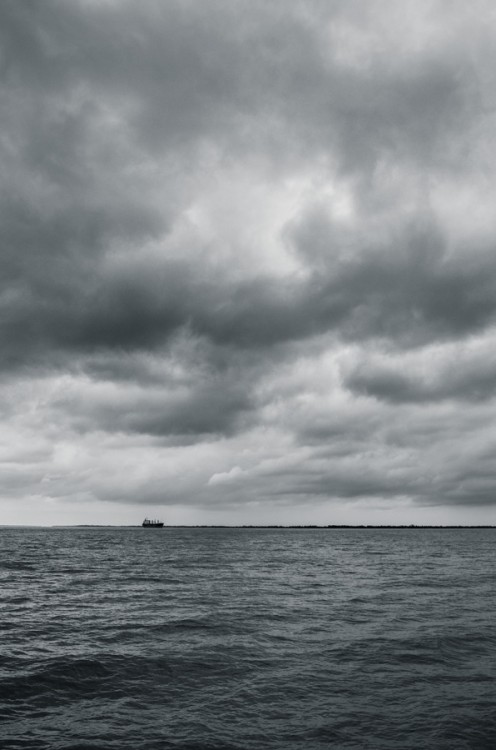