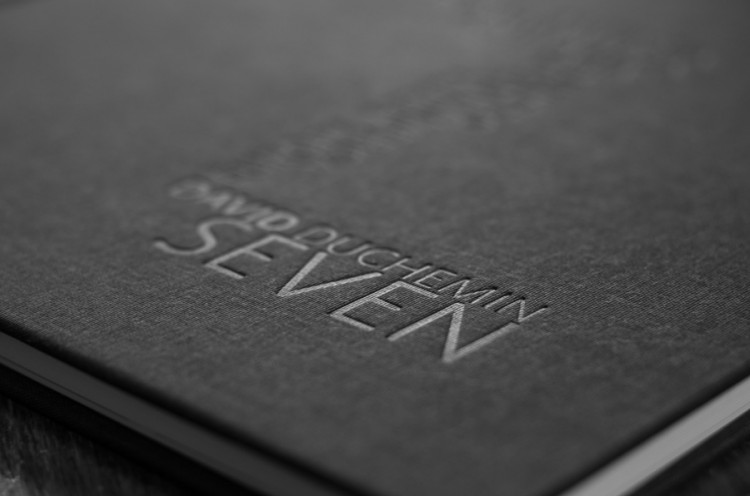 I’ve been a fan of David duChemin since he published his first book, Within the Frame

. I even took him out for sushi when I discovered he was a Vancouverite, and had a great time chatting with him for an hour about photography, passion, and his bizarre and awesome path to being a photographer and author. He’s been working on a new “book of pretty pictures” called SEVEN (representing the seven continents he’s shot on) and last night there was a book launch party for it. 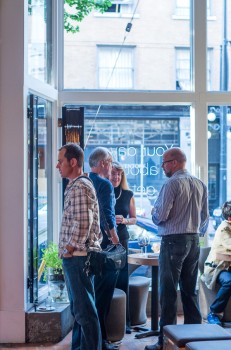 It was a small affair at Milano Coffee in Gastown (they make a fine latte by the way). I was there with my friends Jeff and Len, about about 40 other fans. David was there, as was Corwin, Viktoria and a few other folks from The Vancouver Gathering. Nothing like being in a room where you know you can go up to anyone and completely geek out over photography, gear, or vision (which one is better again?). 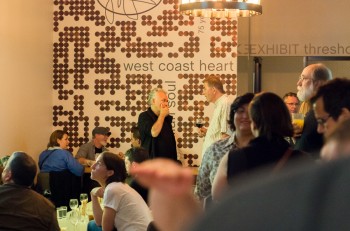 After a bit of socializing (not my greatest skill), Corwin got up and introduced David, and then David spoke for a few minutes, eloquently, thanking people and talking about how his desire to have a book of pretty pictures came to fruition, and then read from the introductory essay in the front of the book. 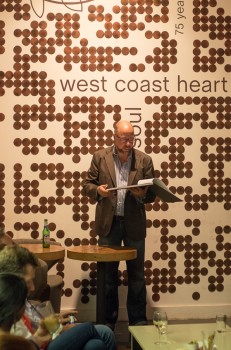 Things broke up afterwards, books were signed and numbered, and it was only then that I got my hands on the actual book. The book is gorgeous. High quality binding and paper, a beautiful embossed cover, and of course fantastic content. 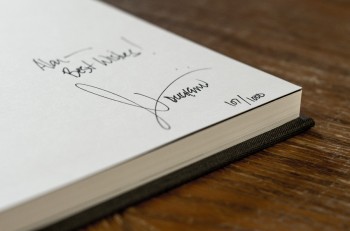 I’m not sure why, but I will buy anything David puts out, ebooks or physical books, or presets. I’m not sure why, maybe it’s a case of completism, or it’s just liking supporting local artists.

Thanks to David for the great time, cool location, and for remembering me and chatting a bit about my recent trip to Bangladesh! 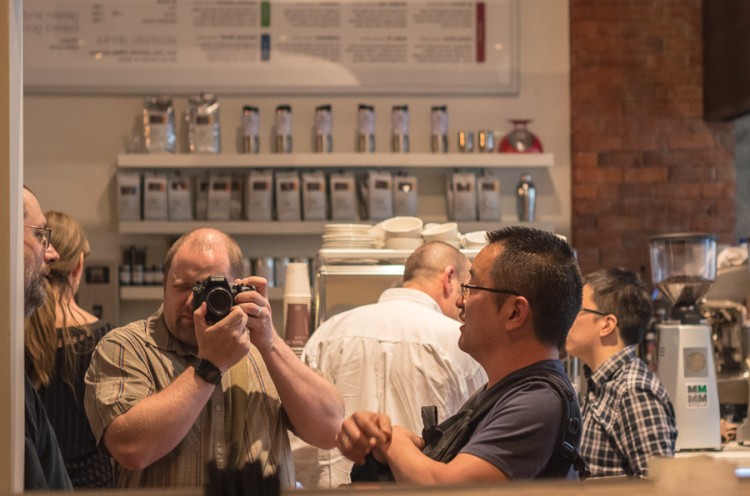