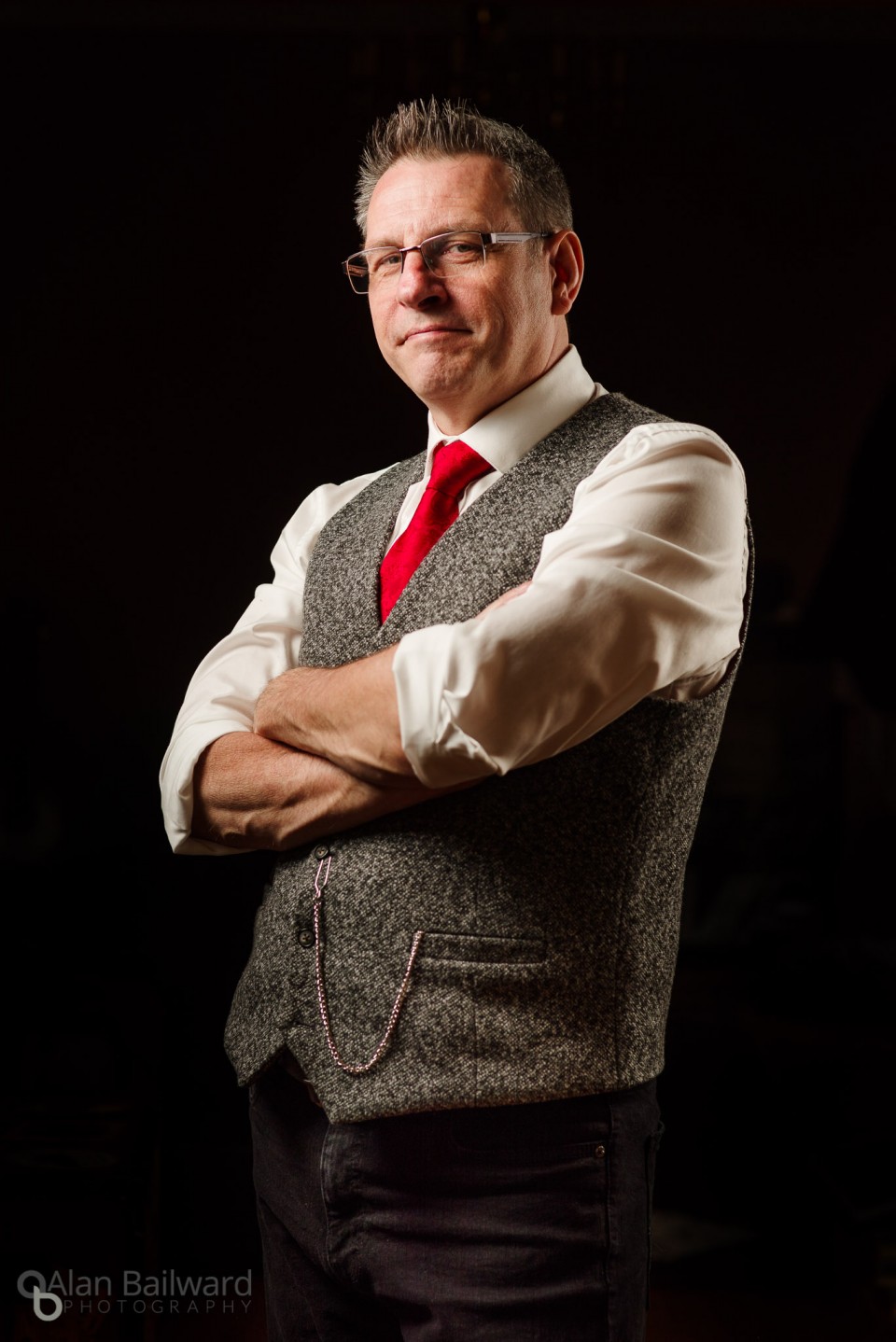 A couple of weeks ago I had the pleasure to spend a couple of hours with world famous magician Shawn Farquhar at his home.  Somehow I managed to find a hole in both his schedule and mine where we were both in the same geographic area (the man travels a lot) and we spent some time making some (photographic) magic. 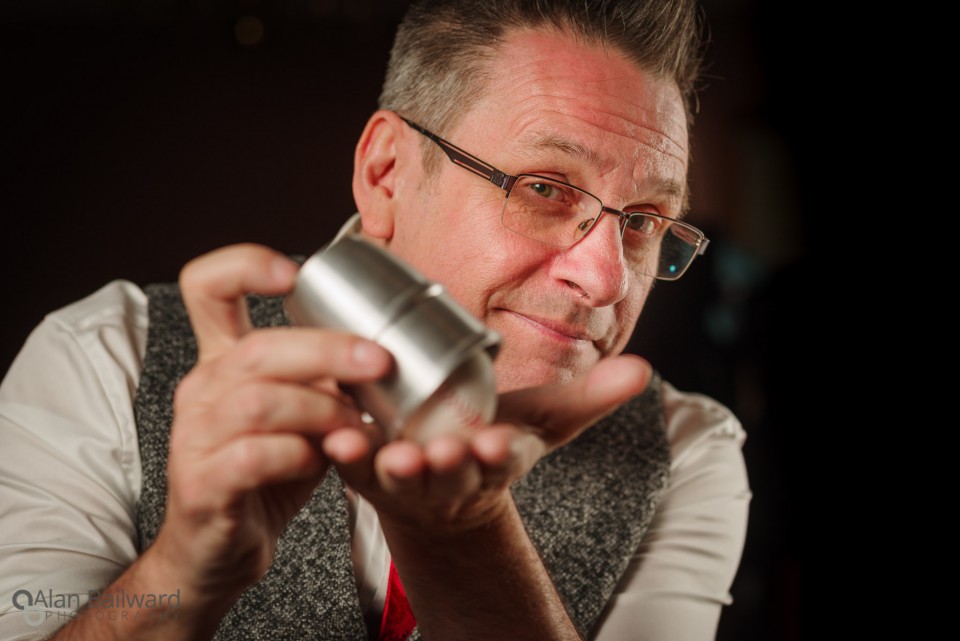 I met Shawn for the first time a couple of years ago when I was doing my Portrait-52 project.  I had seen Shawn stump Penn and Teller on Fool Us and had a moment of disbelief seeing he was from Maple Ridge.  No-one is from Maple Ridge… it’s a tiny town an hour outside of Vancouver where I grew up and the concept that a famous magician could come from the same town as me was mind blowing.  So, of course, I emailed him and asked to take a photo for my project.  It went well and this year I thought it’d be time to do some more, and after a lot of juggling of schedules, we finally got something setup.

Of course, I didn’t want to be “that guy” asking for him to show me a trick, but when you’ve got access to someone that good, it’s hard not to.  I consider myself a fairly savvy person and figure that if I were up close to a magician, I would look where they didn’t want me to look and I’d be able to see something because I’m a smart guy… 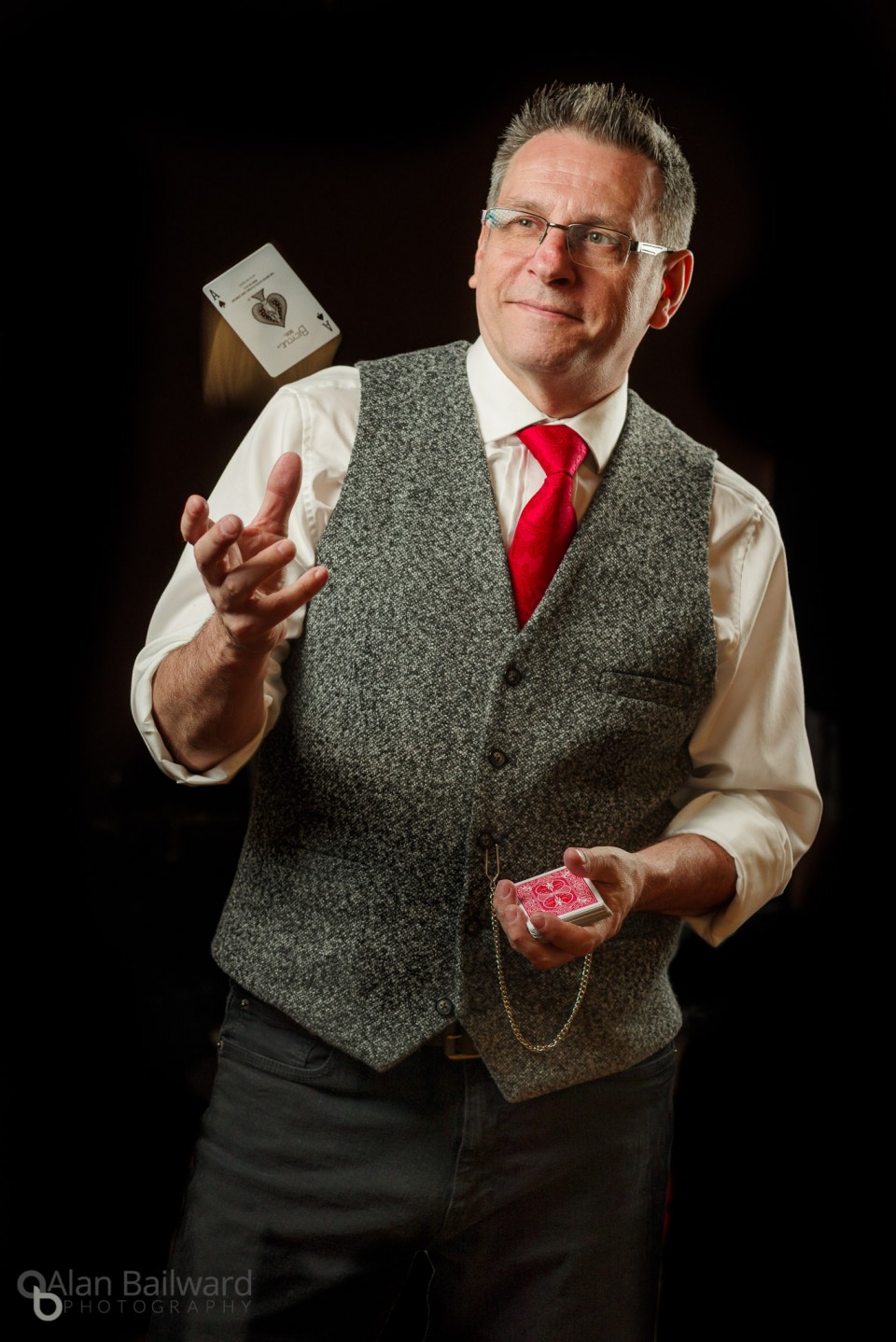 I’m sure you can guess where this is going.  Shawn did trick after trick and my expert opinion as a self-proclaimed smart and savvy guy…. he’s a f*king wizard.  Seriously.  I picked a card (the two of diamonds), I put it back in the deck, it was on the top.  Then I put it on top and it showed up on the bottom.  Then in his mouth.  Then he stole my watch.  It was seriously annoying… I desperately wanted to know how it was done but also didn’t want to know at all.  I’d watch the card light a hawk and see the two of diamonds go into the middle of the deck and then suddenly it was on the top.  INFURIATING! 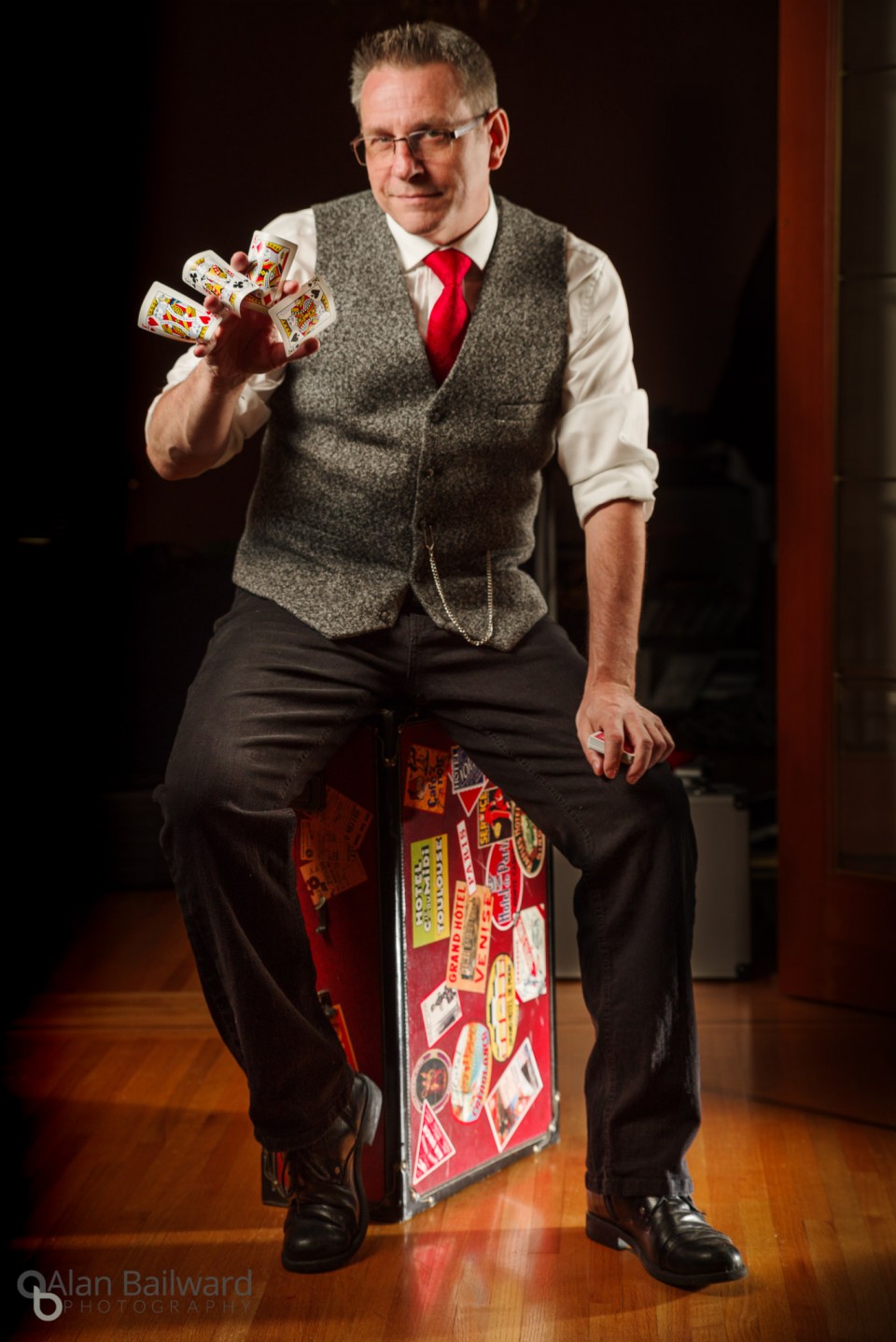 Shawn seemed to thrive on my frustration and joy at being fooled.  The man is a master, and of course a super nice guy the entire time.  We got some cool images and a really good chat.  I really appreciate him taking the time from his schedule to spend some time with me (seriously the guy got home the day before, had one day home and then was going off to do a cruise or a show or something the day after, so 2 hours out of 24 home was awesome! 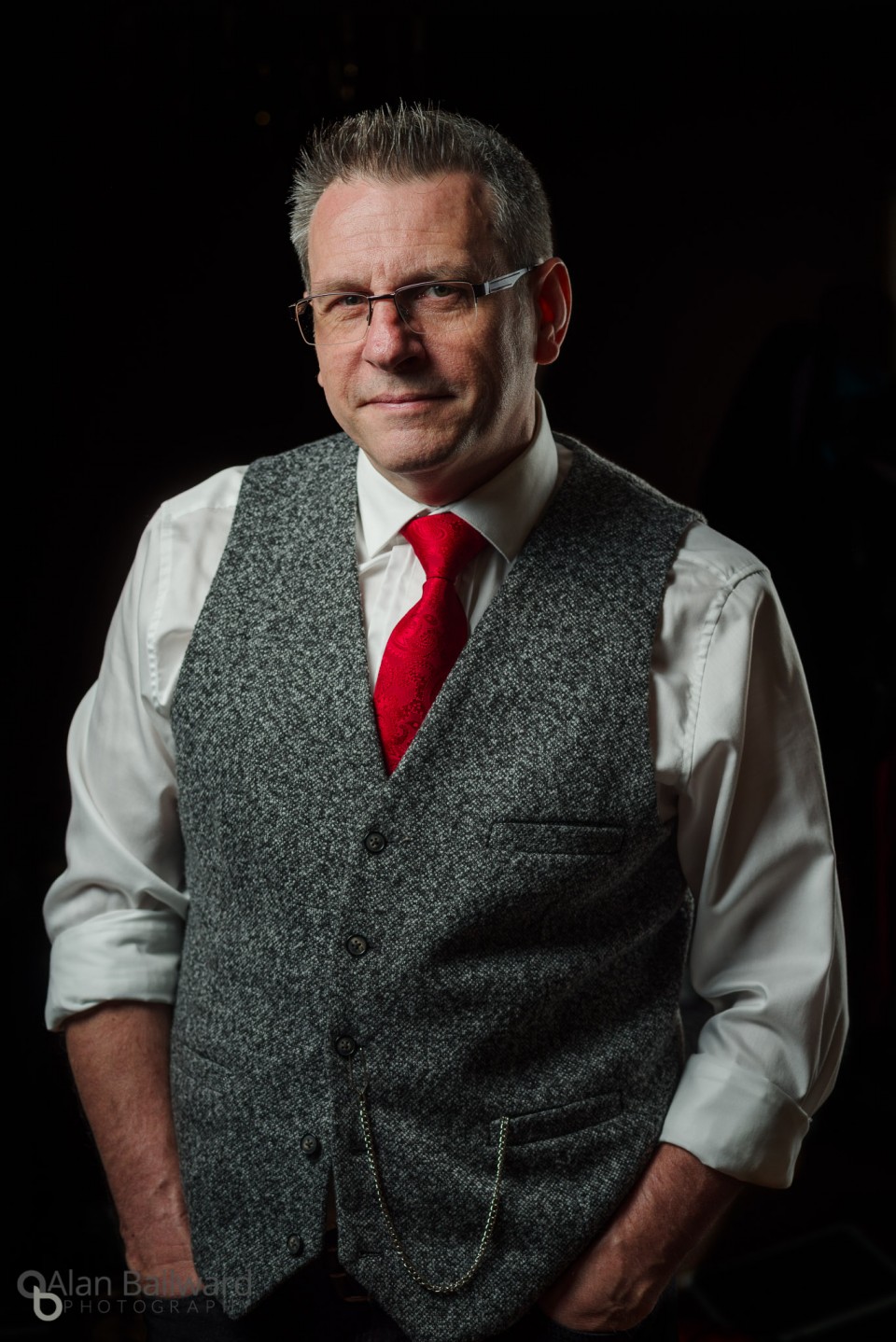