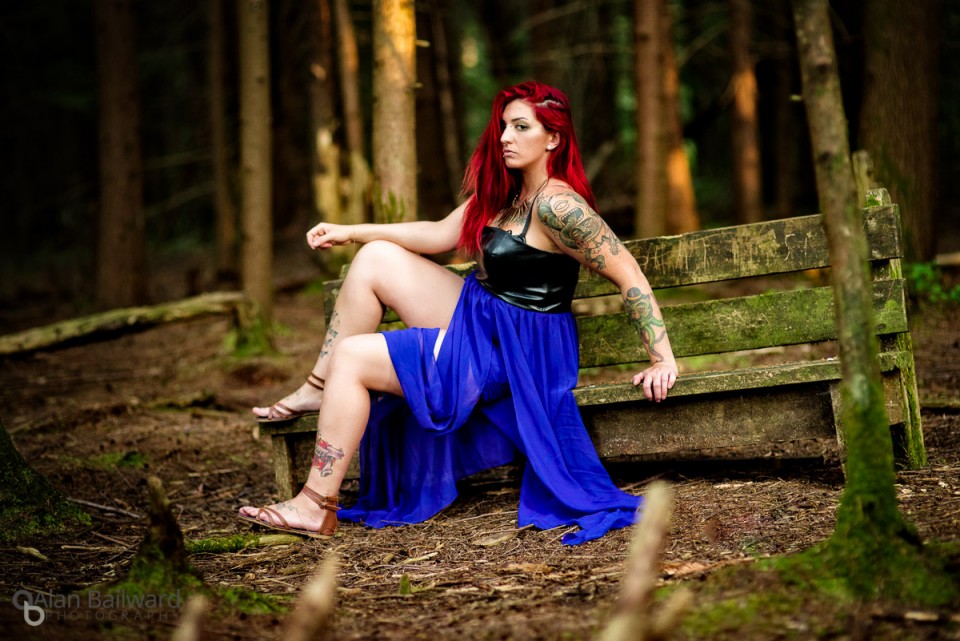 Sometimes photoshoots, like this portrait photography session setup in Surrey, go very differently than what you expect, and you have to think on your feet.  Myranda asked me “do you want to have an adventure?” when she proposed this creative shoot, and I thought she meant ignoring the Check Engine light on my car, or getting my Starbucks Chai Tea Latte without the spices on top…

This photoshoot was supposed to go very differently.  Her idea of an adventure was we were supposed to drive to Burns Bog in Surrey (technically Delta I guess), find a place to shoot amid the smoking remains of the fire that passed through there not long ago, and come back with some kick ass photos.  What actually happened was we found out that that area of the Bog was closed off by a ten foot high fence, and the burned area (which did look awesome) was over a wide ditch which runs around the entire area of the bog.  So if we were to ignore the (apparent) surveillance cameras and dig under or climb over, we’d still be stuck away from the “cool” area.

By giving up though, we ended up in the area of the bog that’s actually open to the public and walked along.  Tons of areas and ideas opened up.  We stopped to make photos a good 5 or 6 times, in a section of tall grass under a power line, by a rusted tractor buried in the bog, a grove, a different grove, and much more.

Here are some of my favourites from this “failed” photo shoot!  Hope you enjoy them. 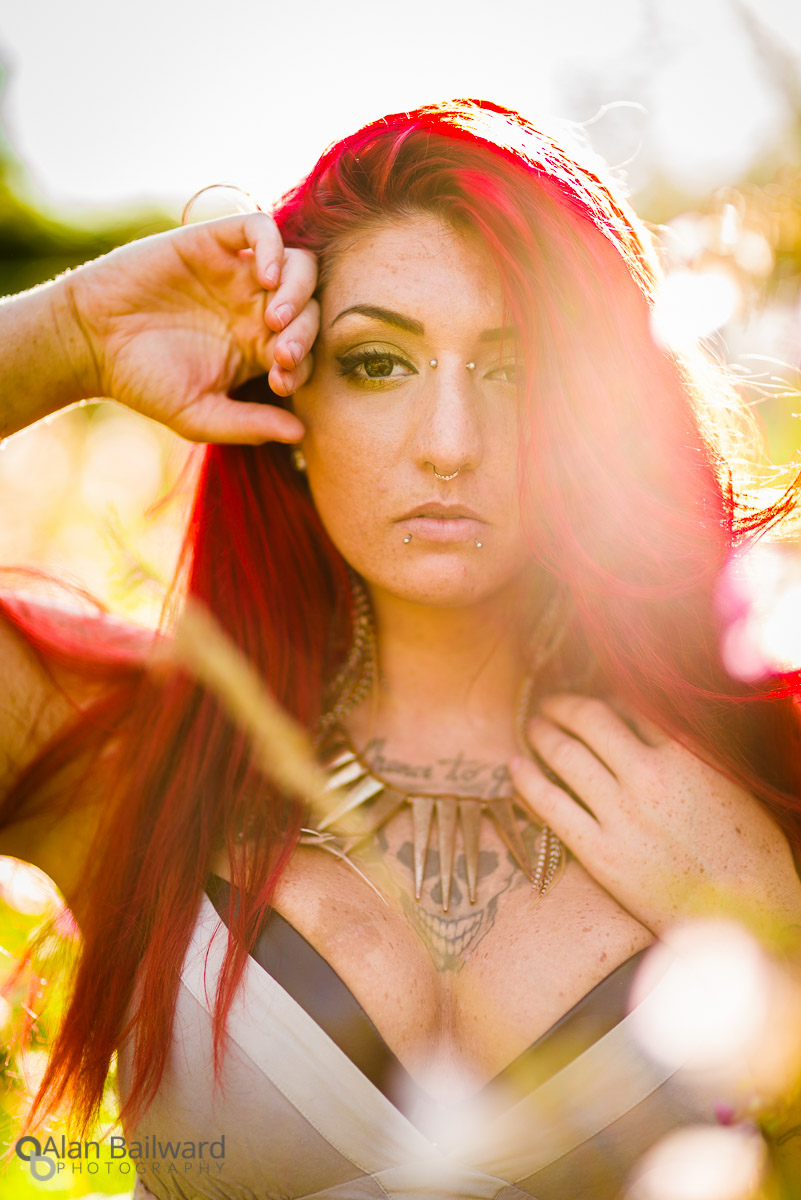 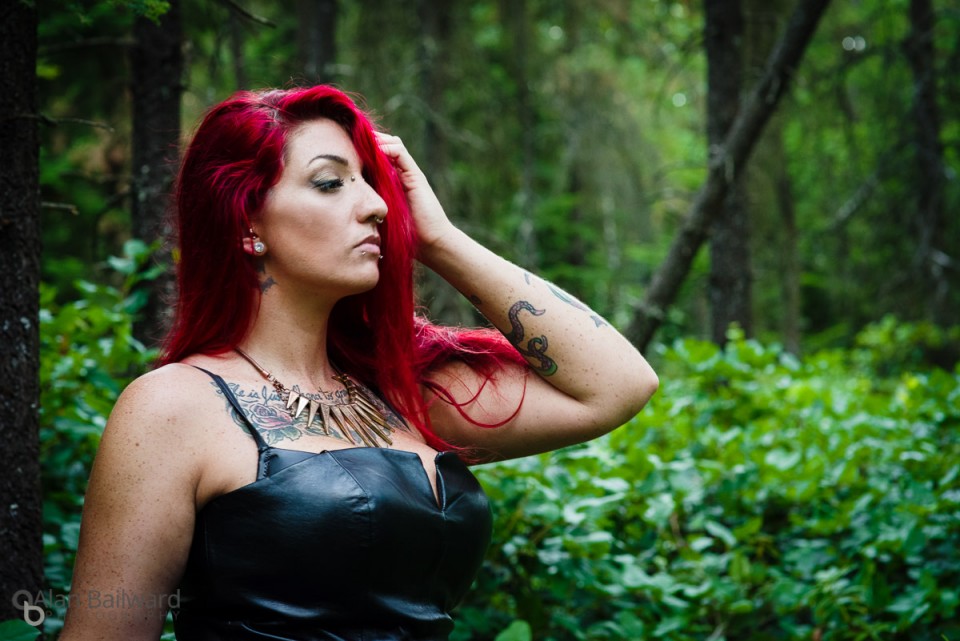 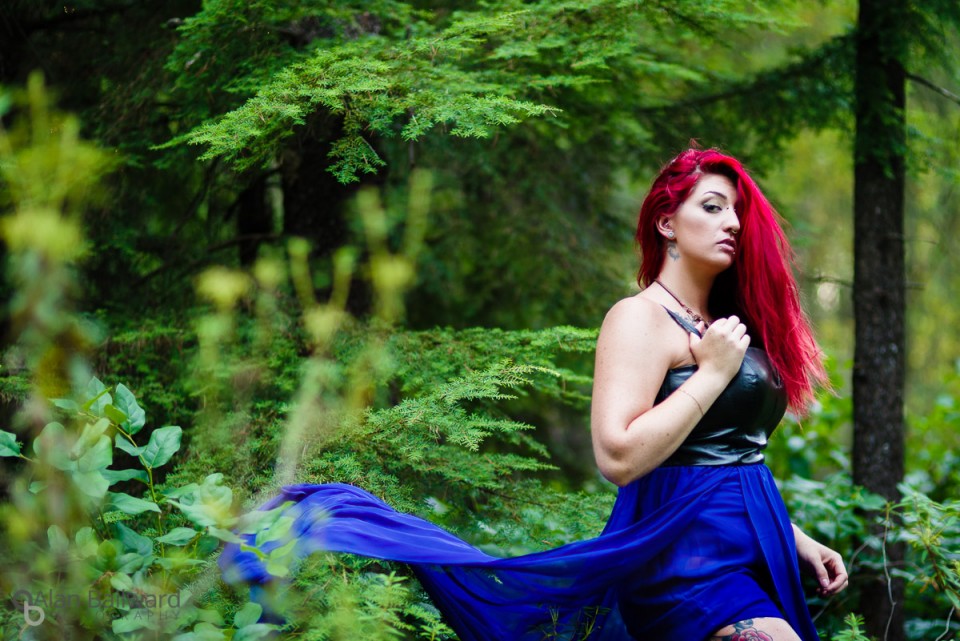 So if you’re a photographer, or a client, don’t despair if things seem to go wrong.  Myranda and I made some great photos that evening after completely throwing out our plans we had.  Not only that, but with the success from his part of the shoot I convinced Myranda to be part of my as-yet-unannounced “girls with tattoos” project (more on that soon).  So everything worked out great!