As you may remember, I took an amazing trip to Bangladesh in May, and I wrote about the first section of the trip, which took me from Vancouver to a 12 hour layover in Hong Kong.  Here are a few images and stories from Bangladesh itself, starting with the amazing clouds as we travelled from Hong Kong to Dhaka, the capital city of Bangladesh. 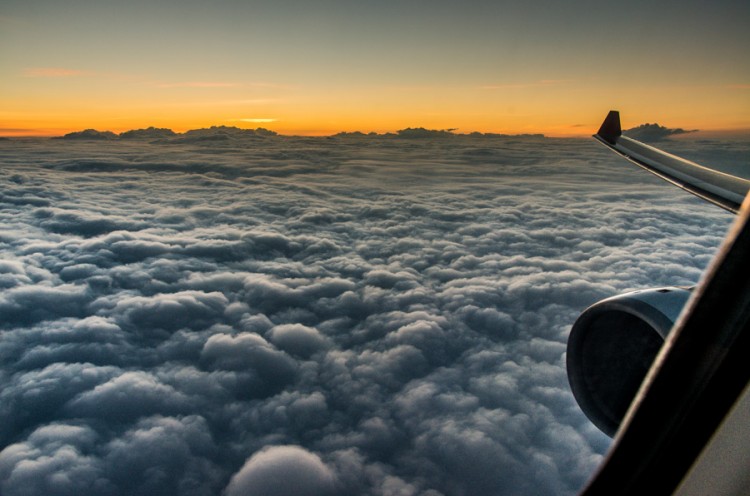 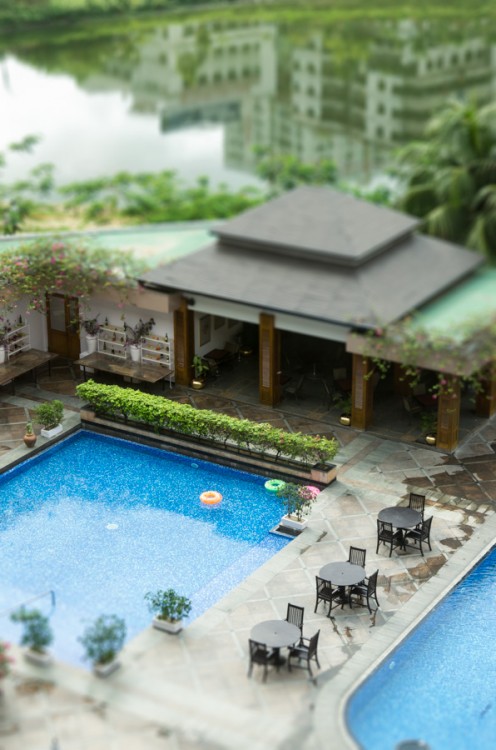 View from the hotel, with a bit of the ‘ol “tilt-shift effect” applied.  No, those aren’t lifesavers 🙂

We were only in Dhaka for a day, so with our guide, Rakib, we wandered around the city and got a feel of the city.  The weather was hot, really hot, but that didn’t stop us from walking around (much to the chagrin of Rakib, who got really paranoid of us not being in the car (with doors locked) or hotel or anywhere not under his watchful eye).  Overprotective guide aside, the city is gorgeous, bright colors, friendly people and beautiful scenery. 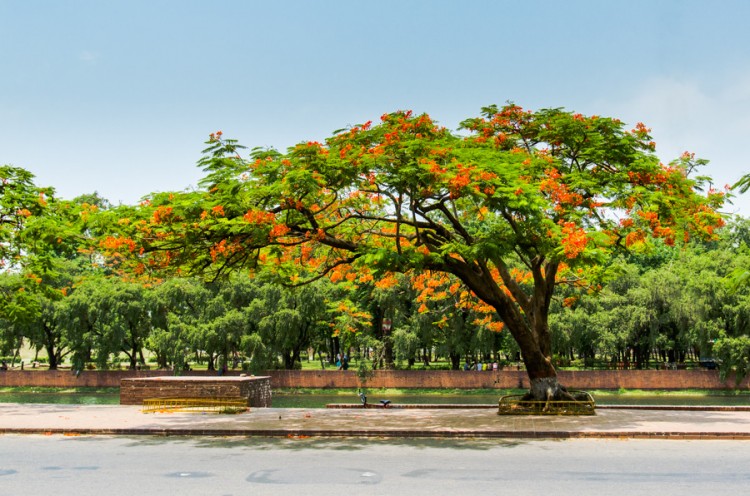 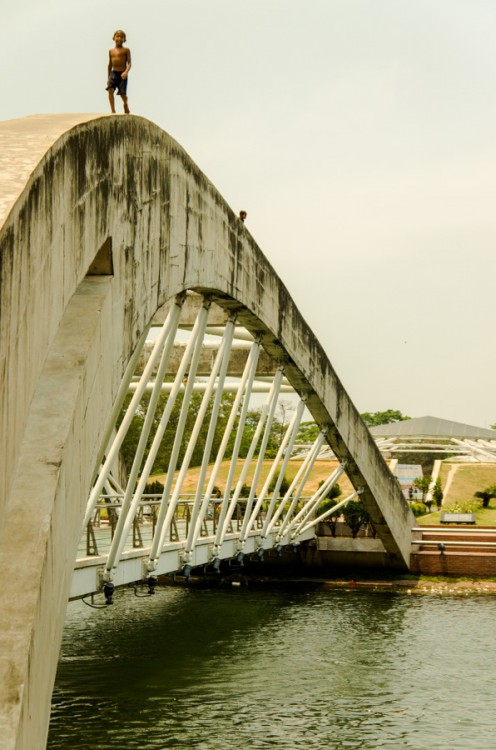 This kid and his buddy were yelled at by the police for this just after I took this picture.  The bridge is into a park with a mausoleum in the middle of the city, and there was a school outing or something similar with kids playing in the water, which sadly, was gross.  You can see the garbage floating in the far side of the river.  Still, even with the situation, the kids had the biggest smiles I’ve ever seen.

After the day of walking around, we went to our ultimate destination, Khulna, where our remote office was.  Getting there required what I consider a “puddle jumper” flight, which while we were waiting for takeoff, I looked out the window and saw this: 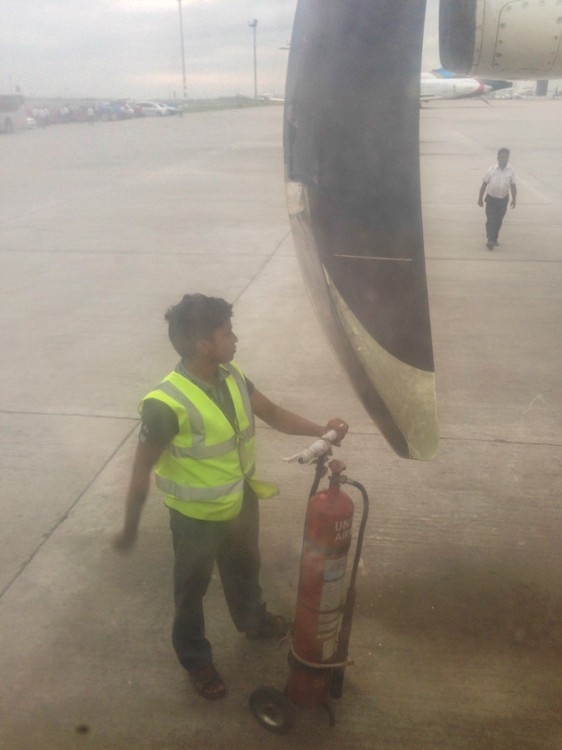 Yes, that’s a guy with an old school fire extinguisher standing under the engine while we were fuelling up.  I wasn’t nervous at all, nope!  We did get to Khulna safely of course, and were greeted at our office by 18 awesome men and women. 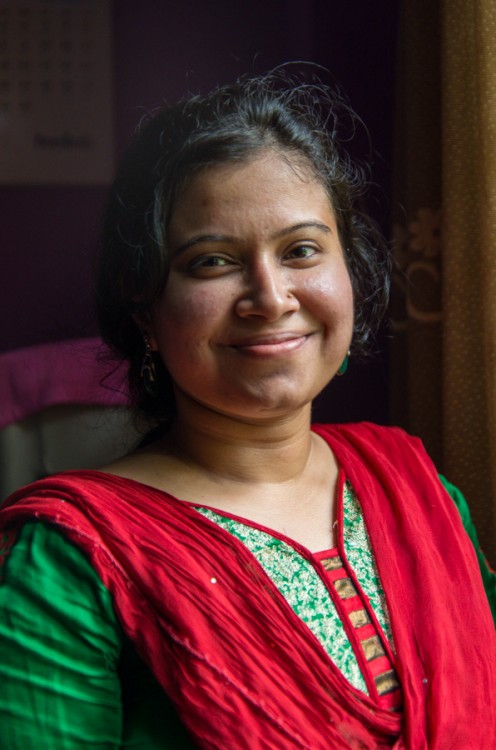 Ayesha, one of our hosts.  Gorgeous, funny, and completely sweet. 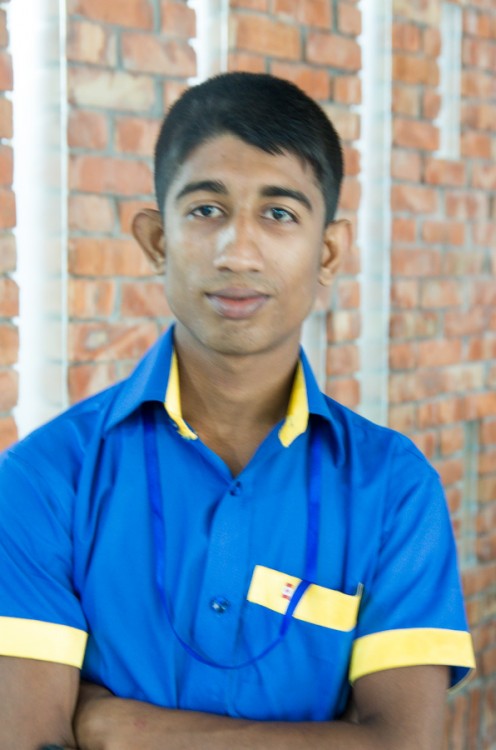 This is Oni, his job title is literally “Office Peon”.  In the office my company has there he is in charge of such tasks as making tea and coffee, checking if the washroom is free for the developers, starting the diesel generator when the power goes out, opening the doors, greeting visitors, etc.  I wanted to give him his own place here as someone in his position is sadly often forgotten and ignored (the caste system), and he was a pretty cool guy. 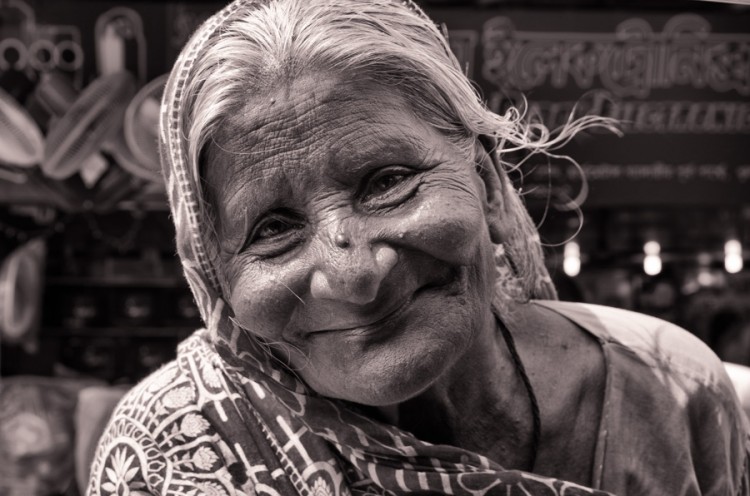 This lady was a beggar who came up to the car window when we were driving back from Ayesha’s house.  She got a five or ten Takka and agreed to the picture, and gave me a great smile.  One of my favorite images from the entire trip.

Our schedule had us in the office for a few days, then we had an excursion to the Sundarbans, the largest mangrove forest in the world, which takes up about 6,000 square kilometres in the south of Bangladesh.  It was an early morning and an hour drive, and when we got to the dock we were greeted with a great boat, a team of about 9 (chef, assistants, captain (pictured below), second in command, guide (Rakib’s father, who was actually in charge of managing the forestry stations in the Sundarbans for many years, so the perfect guy to come along), and a couple of others). 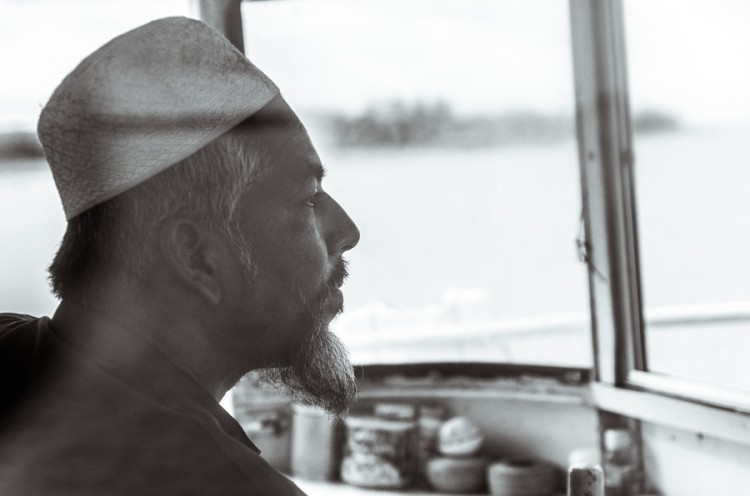 So the three pasty white guys headed off for a two day trip south, in the 30c+ weather, on a little boat.  However will it turn out? 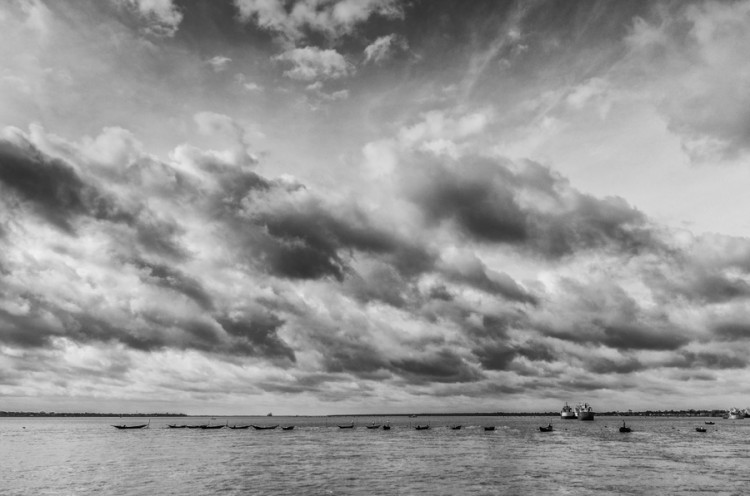 This ends part two, come by in a couple more days for the next part of the visual journey!